A prestigious new art prize supported by Norval Foundation, the Sovereign Art Foundation and the Prize Lead Sponsor, EON Reality, has been awarded to South African artist Bonolo Kavula, winner of the Grand Prize of R500,000 for her work, Tswelopele. A board of 53 independent arts professionals, comprising curators and academics who work closely with artists in their respective regions, nominated 158 artists for the Prize after which 30 finalists were shortlisted by a judging panel of five world-class art specialists.

Kavula’s choice of material, shweshwe, is a traditional printed textile with a rich history rooted in Southern Africa. The deconstruction and reconstruction of the fabric allows a new design to emerge from the mass of dots, leaving space for the viewer to interpret the work. Kavula, represented by SMAC Gallery, Cape Town, is the first winner of this annual prize for contemporary artists from Africa and its diaspora. She was selected from a shortlist of artists hailing from 18 countries of which South Africa had the strongest representation, followed by Zimbabwe, Angola, Morocco, and Nigeria. 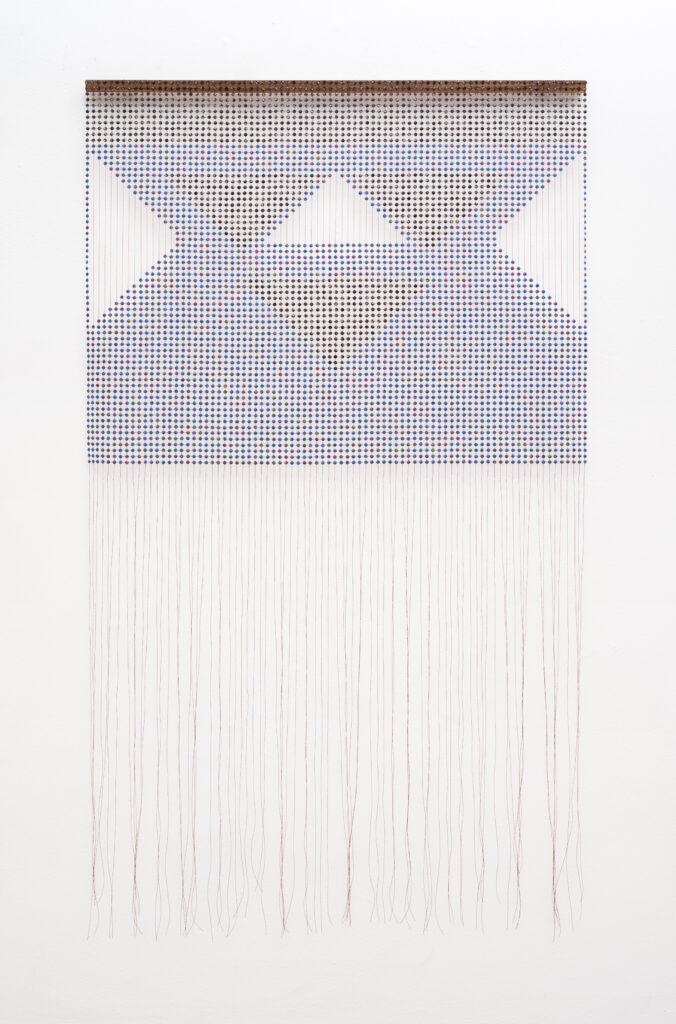 Alongside her cash prize, Kavula also has the opportunity of a solo exhibition at Norval Foundation which will feature the winning work.

In addition, René Tavares, of This Is Not A White Cube, Luanda and Lisbon, and Galeire Alex Serra, Cologne were awarded the public vote prize and prize money of R25,000 for their work in which the plantations in São Tomé and the period following the abolition of slavery are a reminder of a dark historical past.